The British Cemetery in Bilbao

The British Cemetery in Bilbao

The British cemetery in Bilbao is normally open.

As in other parts of Spain, the existence of a British cemetery in Bilbao was born of the need to have consecrated burial land for the growing number of non-Catholic workers employed mainly in the construction of the Bilbao-Tudela railway, but also in the port of Bilbao. The plot was granted by the Spanish Crown to the British Government for use “in perpetuity” as a cemetery (Royal Decree of December 31, 1860).

Also known as “The Seven Trees”, the British Cemetery in Bilbao was originally located in the centre of the city where today the Guggenheim Museum stands on the banks of the River Nervión. 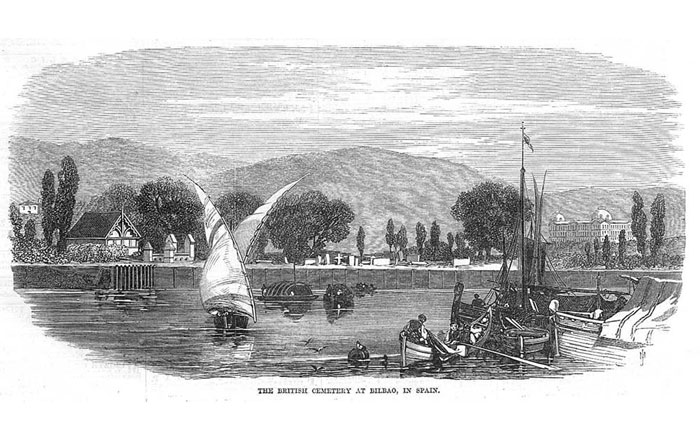 Impression of the original British cemetery on the banks of the river Nervión, Bilbao, Spain, 1868. 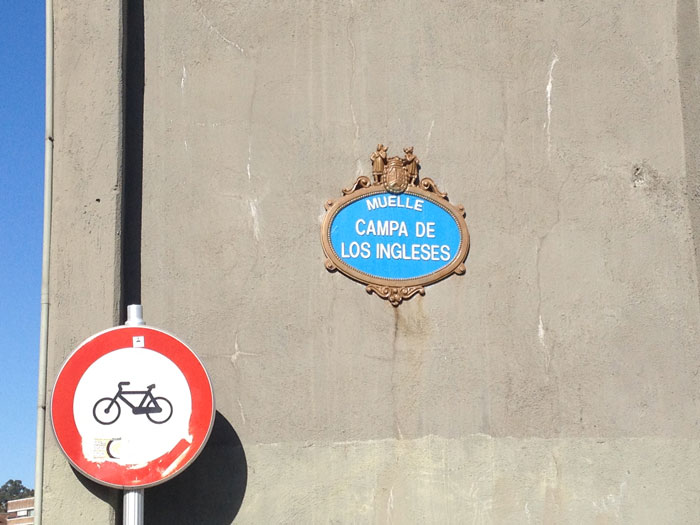 Commemorative plaque of the British cemetery, where the Guggenheim Museum stands today.

However, at the beginning of the 20th century, the location of the cemetery in the centre of Bilbao was questioned.  On one hand it was considered a risk for public health, and on the other the port authorities wanted to acquire it to expand the port area. After many complications and failed attempts, an agreement was reached in 1926 and a new plot was acquired in the neighbouring municipality of Lujua (Loiu), between Sondika and Derio.

After the cemetery was moved to its new location, it was decided to expand burials to include those of the Catholic faith amongst  the British community. The respective zones and two chapels were consecrated by the Anglican bishop of Gibraltar, and the Catholic parish priest of Lujua, in May 1929, and the remains and tombstones were moved from the old plot to the new one. In addition to British citizens, there are many other nationalities buried in the British Cemetery in Bilbao, among them Germans, Americans, Spaniards, French, Greeks, Irish, Norwegians, Swedes and Swiss, together to others.

Donations to the “British Cemeteries in Spain” Foundation are very welcome, and will help us sustain the maintenance and upkeep of our cemeteries.

Within the British cemetery of Bilbao there is an area that contains 56 Commonwealth war graves as well as some other victims of war. Most of these men were originally buried in scattered cemeteries along the northern and western coasts of Spain, mainly in Galicia, where the permanent maintenance of the tombs could not be ensured. 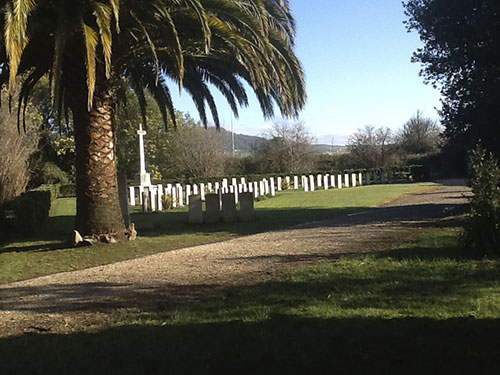 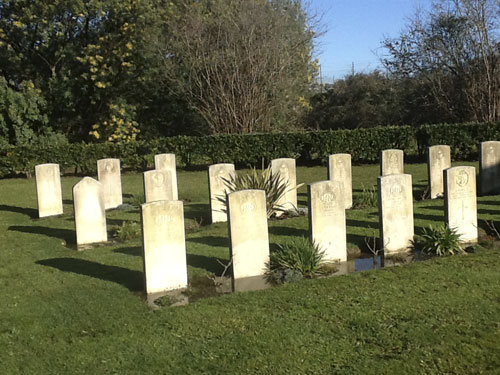 The British cemetery in Bilbao is normally open to the public

For additional information or questions about the Commonwealth War Graves please contact:

“An Englishman Came To Bilbao and other tales”

Edited by Bilbao City Council in 2015